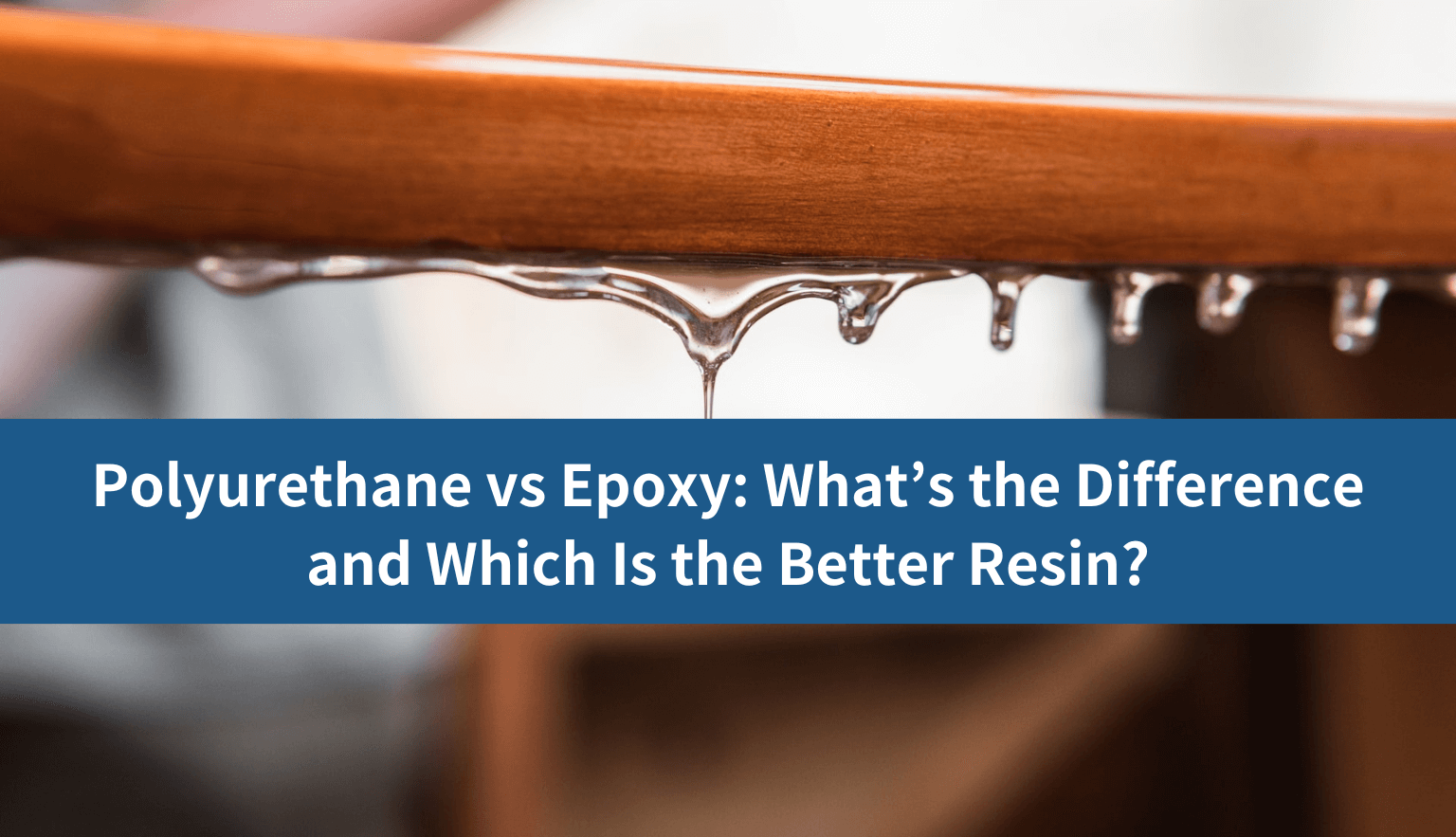 Polyurethane vs Epoxy: What’s the Difference and Which Is the Better Resin?

Whether you’re a DIYer or just a homeowner looking at building or renovation, you’ve likely heard of these two resins: Polyurethane and Epoxy. They seem to be used in almost every area of home decoration, from floors to furniture, which might leave you asking – What is the difference between Polyurethane and Epoxy?

In this article we will see the history of each, their properties as well as uses, in order to determine the difference between them.

Polyurethane is a type of plastic that was first developed by Otto Bayer in 1937, and became commercially available in 1952. Its origin can be traced back to the beginning of World War II when synthetic materials such as polyurethane were developed as an alternative to rubber, which at the time was scarce and incredibly expensive. After observing its strength and resilience, industries further developed for other uses, such as making solid parts and components as well as coatings and paints.

By the 1950s, polyurethanes could be found in adhesives, rigid foams, and flexible cushioning foams like the ones used today in sofas and car seats.

In subsequent decades, further progress was made and today applications of polyurethane are everywhere, only that they are mostly hidden behind other materials.

The Science Behind Polyurethane

Polyurethane is one of the most versatile plastics. Its chemical nature allows for this material to be adapted to solve challenging problems, to be molded into unusual shapes, and to enhance industrial engineering and consumer products by adding comfort wear resistance, insulation, strength, and protection.

For example in foam production, carbon dioxide is used as a blowing agent to create the fluffy, cozy feel of a mattress or sofa cushion. The more blowing agent is used, the softer the resulting foam.

In rigid foams, a gas such as pentane is “trapped” in the closed pockets of the foam, thereby increasing its insulation capacity.

On the other hand, rollerblade wheels, another product of polyurethane, need to be solid and tough so no blowing agent is used.

Unlike some other synthetic compounds, polyurethanes are heat resistant, meaning they can be used in areas with significant heat emission e.g., a car or refrigerator, without worrying about overheating or melting. However there are some variations of polyurethane (thermoplastic polyurethanes) that can melt under heat.

Solid polyurethanes can be hard and rigid or soft and flexible. Typically hardness can  be anywhere between 35/A to 60/D from as soft as a rubber band to as hard as a golf ball.

Uses and Applications of Polyurethane

Polyurethane is used to manufacture a variety of medical equipment such as surgical drapes, general purpose tubing, catheter, some injection-molded devices, and wound dressings.

Polyurethane is used in many different forms in flooring installation, either as underlying or as a top coating.

Non-foam polyurethane products are used in electrical industries and to seal and insulate any pressure-sensitive, microelectronic components that are fragile such as wiring and printed circuit boards.

Polyurethane is used as a sealant to protect marine hulls from corrosion, the elements, and extreme weather. It is also used to secure and seal diving equipment.

Polyurethane foam, due to its flexible open-cell structure, is especially useful for packing delicate and lightweight items, or those very sensitive to shock / vibration.

Polyurethane binders can be used to join wood panels to create composite wood which is then used to make various types of furniture.

Polyurethane is also useful as insulation in homes. According to Polyurethanes.org, the amount of energy used to manufacture enough polyurethane insulation for one home is subsequently saved in the space of just one year thanks to the insulation provided.

Epoxy, also known as polyepoxide, is a plastic polymer that is used to create protective coatings, fillers, and adhesive products for various applications. Epoxy resin is viscous (thick runny liquid) when in liquid form, cures quickly, and adheres to a wide range of substrate materials, including stone, wood, etc.

Epoxy is basically made when the liquid epoxy resin is combined with a chemical hardener that produces a hard plastic when completely cured. Hardened epoxy is very strong, stable, and chemical-resistant.

It’s also known as pouring plastic or deep-pour resin. Compared to other epoxy, it has a lower viscosity and longer curing time. Casting epoxy resin is typically mixed in a  2:1 ratio of liquid epoxy resin to hardener. It can be used in repairs to fill holes and gaps in materials to enhance their strength and stability.

Even though casting and coating epoxies possess similar characteristics, you should choose the epoxy resin that is best suited for your target material and application.

Uses and applications of Epoxy Resin

One of the most common uses of epoxy resin is for adhesive purposes. That’s because the strong-properties of the epoxy allow for structural and engineering adhesives. Commonly, epoxy resin is used in the construction of vehicles, snowboards, aircrafts and bicycles. But epoxy adhesives aren’t limited to only structural applications. In fact, they can be used in virtually any application. Generally speaking, epoxy is used due to its diverse options in setting. It can become flexible or rigid, varying in the opaque and transparent options.

Placing an important part in the electronics industry, epoxy resin is used in the production of insulators, motors, transformers and generators. As epoxy resins are fantastic insulators and offer protection from dust, moisture and short circuits it remains one of the primary resins used in circuit creation too.

Known as powder coatings, epoxy paint is found on many household goods like dryers, washers, stoves and similar white goods. Typically, this type of paint is used in more commercial settings. With a water clean-up and tough, protective coating, epoxy paint is an excellent option for appliances. Likewise, cast iron, cast aluminum and cast steel are also other metals which work well with this painting application.

Epoxy is also known for its corrosion prevention properties, making it an ideal solution to many household objects which may normally rust with time. Items including paint cans, metal containers, and foods which are typically acidic are normally coated before use.

Because of the strong adhesive properties, many consumers use epoxy resin for the repair and maintenance of their household objects. Fragile items like glass, ceramic and china can be fixed quickly with an epoxy resin, helping secure broken or snapped items to the original piece. Likewise, epoxy resin can also be used on many other materials in a similar fashion. Wood, metal, latex or other similar synthetic materials can also be repaired as well. By using the epoxy resin over an otherwise fragile piece, you’ll create a thin, tightly formed barrier which attaches securely and holds in place over the years. 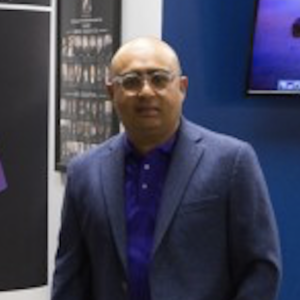 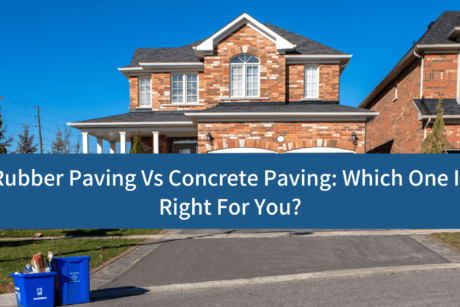 Rubber Paving Vs Concrete Paving: Which One Is Right For You? 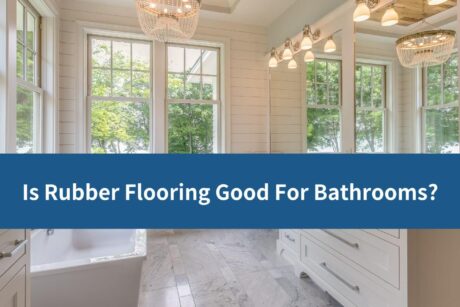 Is Rubber Flooring Good For Bathrooms? 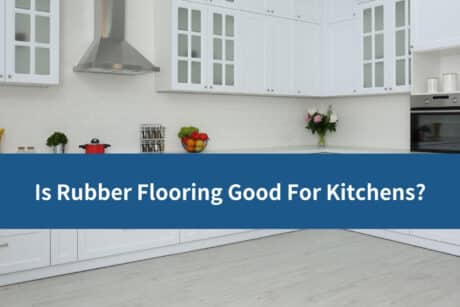 Is Rubber Flooring Good For Kitchens? 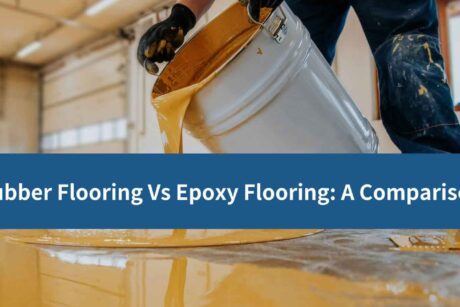 Rubber Flooring Vs Epoxy: A Comparison